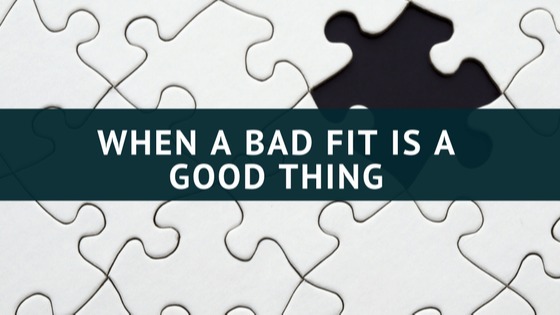 I facilitated a team project that faced a two-fold challenge: One was an ever-present challenge of effectively communicating with each other; and the second was a general lack of understanding about differences in preferred behaviors. Of course, people knew that others in the group were different from them, but they thought it was a "personality" thing.

The JPEA™ helped to give each person language for discussing differences without being judgmental.

They could talk about preferred behaviors instead of "how someone is." It gave them the same frame of reference to see how others, who are very different, are able to accomplish the same quality and quantity of work in a different way.

The Job-Person Match helped people to see where their jobs were comfortable for them and where they weren't.

Some individuals told me that they purposely chose their position because they knew it would cause them to grow in certain areas. Therefore, they were not surprised at the differences noted on the Job-Person Match and saw the "ack of fit" as a good thing.

After each team member received their individual feedback, we then met as a group. The whole team was very positive about the whole experience with the JPEA™. As I mentioned before, it gave them a common language, free from judgments, to use in discussing differences, helped them to see others who are very different as being able to accomplish the same quality and quantity of work in a different way. They noted instances where it is good to have people with different preferences on the same team.

It is important to remember that people tolerate discomfort in their jobs for a variety of reasons. It is not always undesirable to have a "bad fit" in a job. A skilled JPEA™ practitioner can help an individual see when a bad Job-Person match has the potential to be a stepping-stone towards growth.