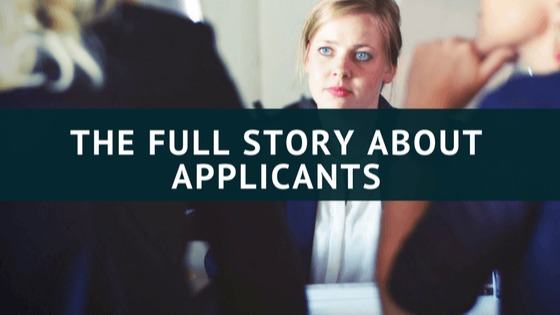 I was asked to give a JPEA™ feedback to the director of a small, non-profit organization. The director was considering a prospect who had applied and was being considered for a leadership position. This person would oversee a volunteer team of over 70 people. He would also be required to organize multiple programs involving small groups, one-on-one counseling, work in juvenile correctional institutions, summer camping programs and other special events for youth at risk. The person performing the job would be required to be very organized, able to keep track of multiple programs, and keep people involved while not losing the critical details.

The CEO of this organization had previously done his Person Assessment along with the Myers-Briggs Type Indicator (MBTI). This leader is highly organized, paying close attention to detail while being growth-oriented. The organization had grown in variety and complexity while seeking to maintain close attention to detail and a smoothly running office situation. The CEO was looking for someone who could keep these kinds of values in place. He thought he had found that person.

The prospect had good credentials and experience. He had worked in a similar program for the past few years and had a good reputation for getting the job done while maintaining good organization and follow-through. Everyone was positive about this new prospect, until his application came in for the job. This application was a standard job application asking the basic information on past employment, education, skills, values, and philosophy.

The problem was that the prospect had filled out the application in a haphazard manner with multiple spelling errors and a general sloppy appearance. The concern was raised that this person was not the kind of orderly, organized person that he seemed to be.

We first had the prospect take the Myers-Briggs and the results came up as ESTJ. This profile indicated a person who would work well in managing others along with good attention to detail, organizing, and closure. We next had the prospect take the Person Assessment. This profile presented behavioral preferences that were a good match for the job. One area, a low preference for Task Decision-Making seemed to stand out as a possible concern. This area indicated that the prospect would prefer to make decisions only for tasks that are important to him personally. His Control/Influence of Things was in the moderate range indicating that he prefers to control things that he is responsible for.

There is still uncertainly as to why a person with this kind of profile would turn in such an unacceptable application. One possibility is that the prospect may not have seen such a basic task as being important to him personally when he knew that had the skills and experience for the job.

The JPE™ results gave the CEO and personnel review team the objective information needed to counterbalance the one negative experience.

They simply gave the application back, told him that it was unacceptable, explained the values of the organization and asked him to resubmit it. When it was given back to him, he handled the confrontation really well. It set up a nice working relationship because he was even more aware of the expectations. The CEO saw something in him that made him want to continue interviewing him, and the results of the MBTI and the JPEA™ enabled them to look beyond the messy application.